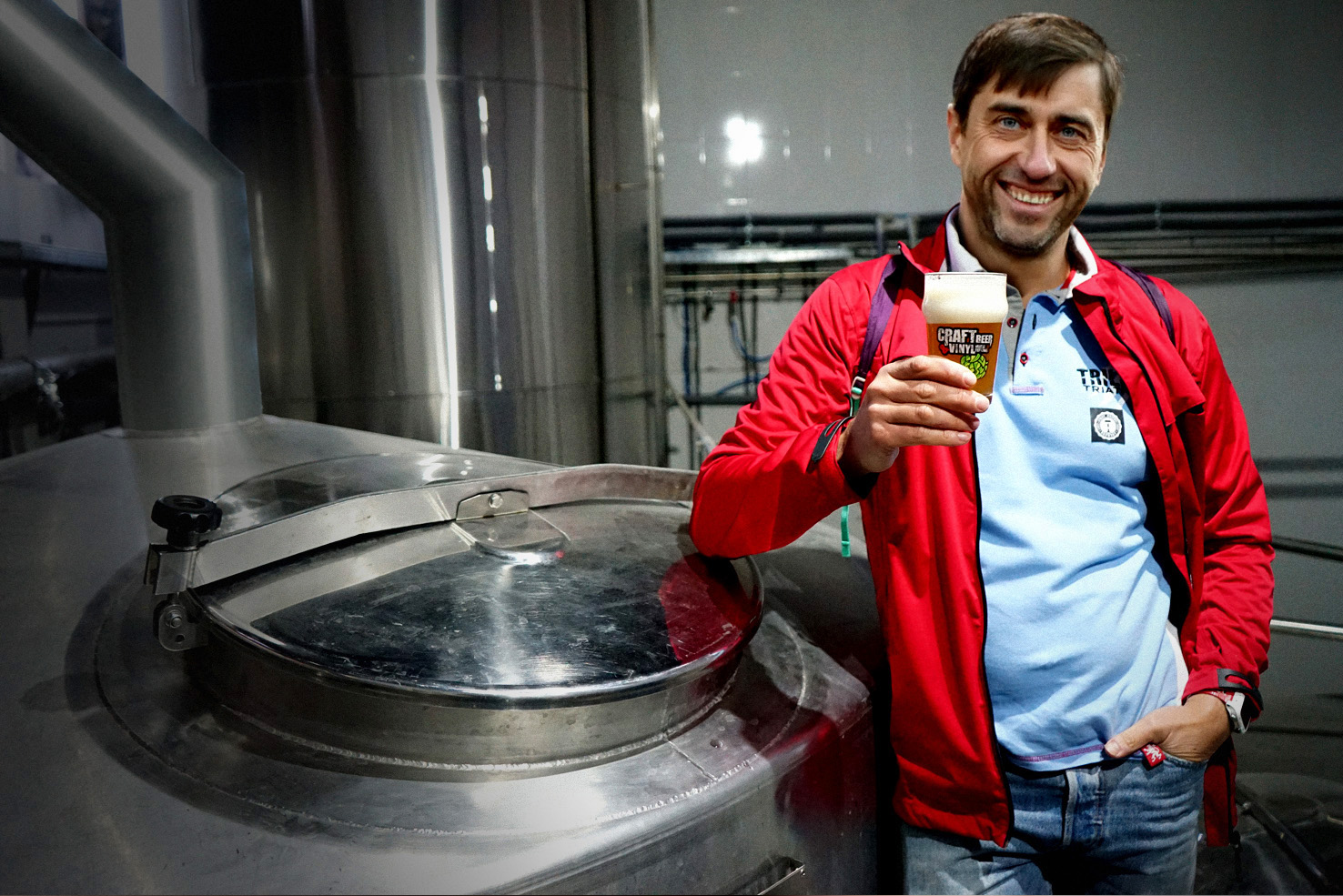 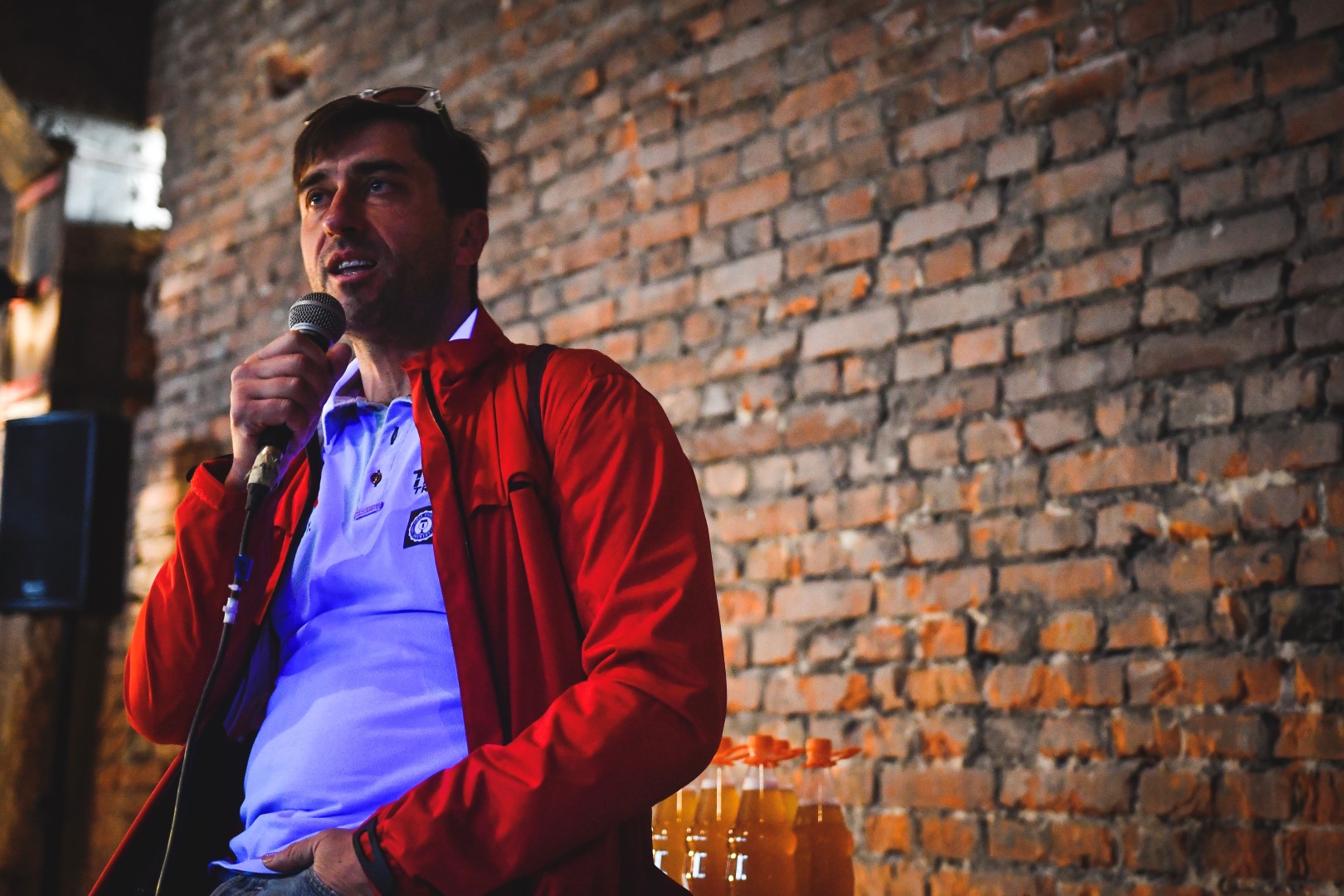 The mastermind of “Pravda” Beer Theater about fresh hop beer 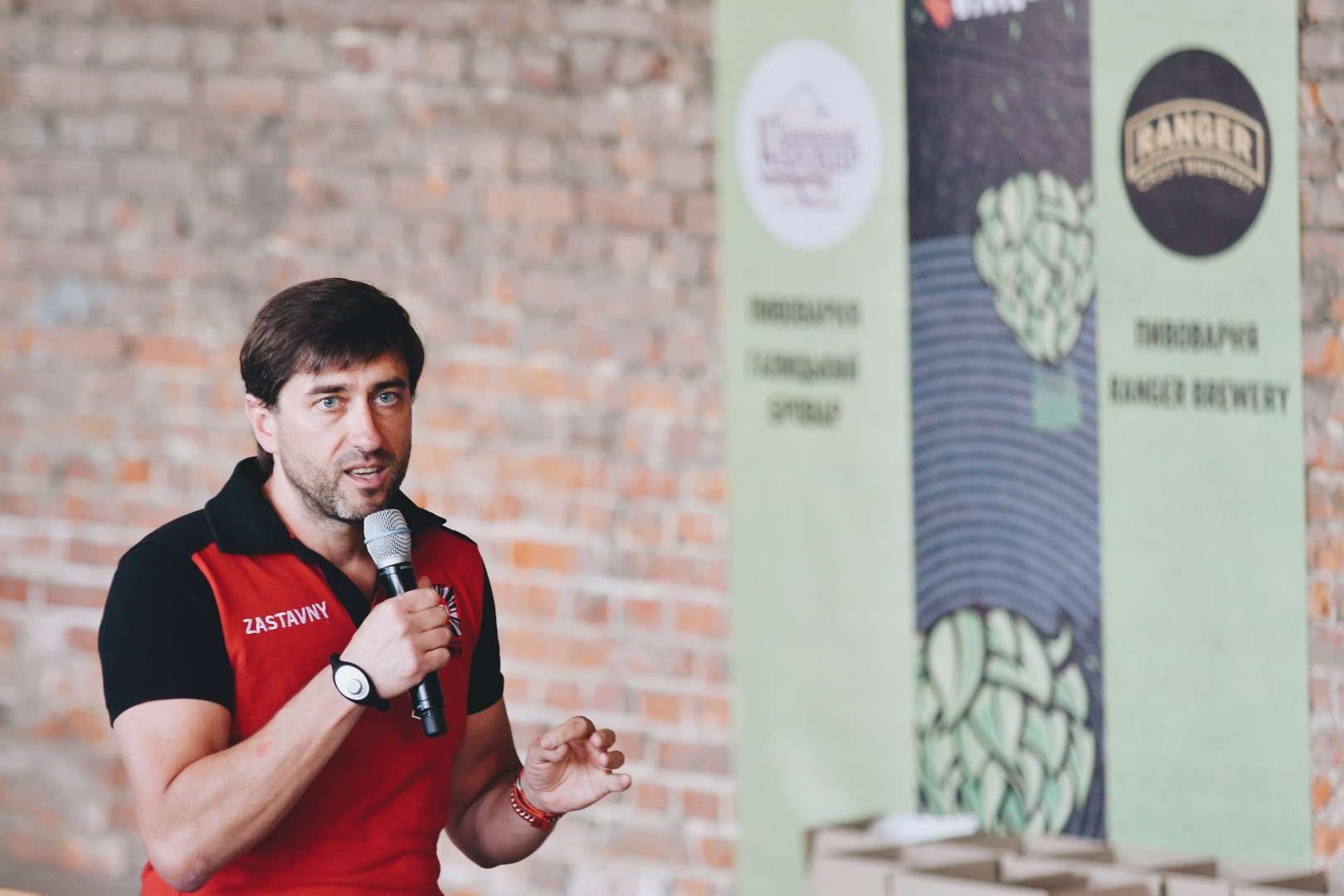 Lecture on brewery Culture: nine theses and one experiment by Yuriy Zastavnyy

Yuriy Zastavnyy, an idea inspirer of “Pravda” Beer Theatre delivered a lecture on Brewery Culture at Craft Beer and Vinyl Music Festival. Here are the most exciting theses. 1. Ukraine is culturally and botanically extremely various: with deserts, forests, uplands, altitudinal zonation – very many climatic conditions are owing to big territory. Every season we’ve […] 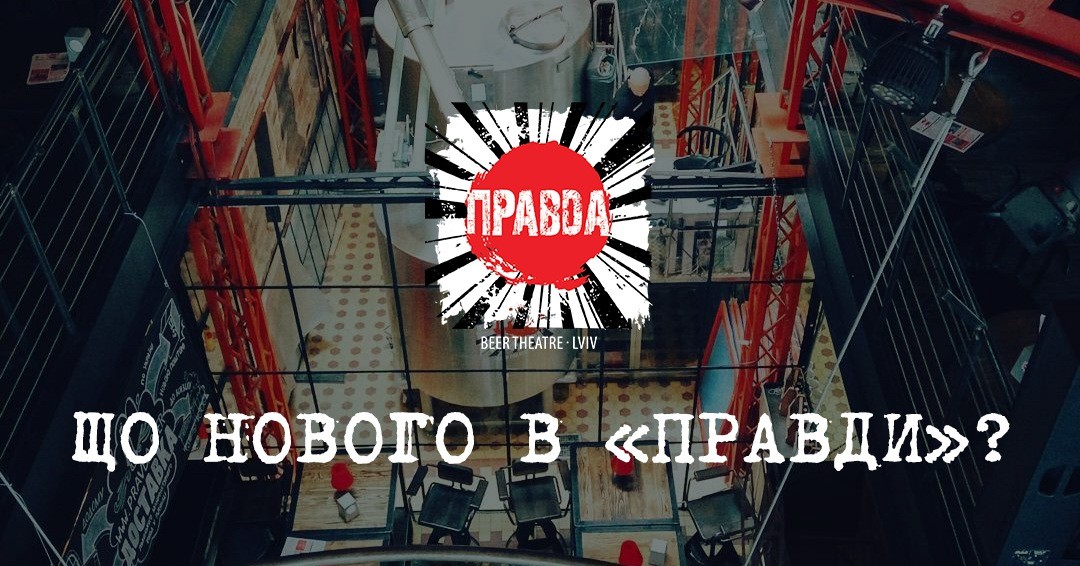