We refer to our beer as «manufactured», as each of step of the brewing process is meticulously controlled by our brewers.

Before a batch of beer is declared ready, the batch is tasted personally by a brewer, and will only gain a seal of approval for consumption by them.

We are the only brewery in Ukraine that uses a refermentation process during bottling. When ready beer is bottled, the brewer’s add sugar and yeast, causing a secondary fermentation in the bottle, saturating the beer with carbon dioxide, carbonating it.

The shelf life of bottled «Pravda» beer is 6 months to a year, longer than any other Ukrainian manufactured beer, even though it is non-filtered and non-pasteurized. 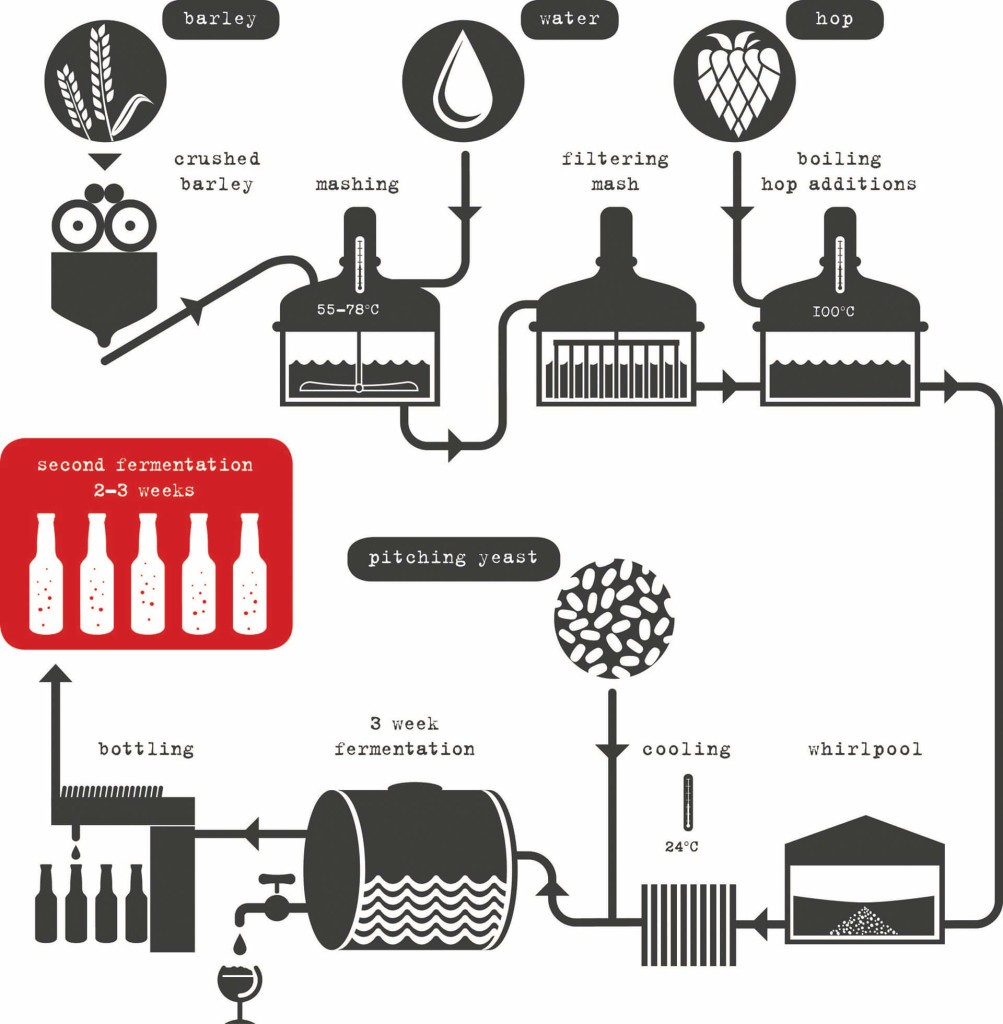